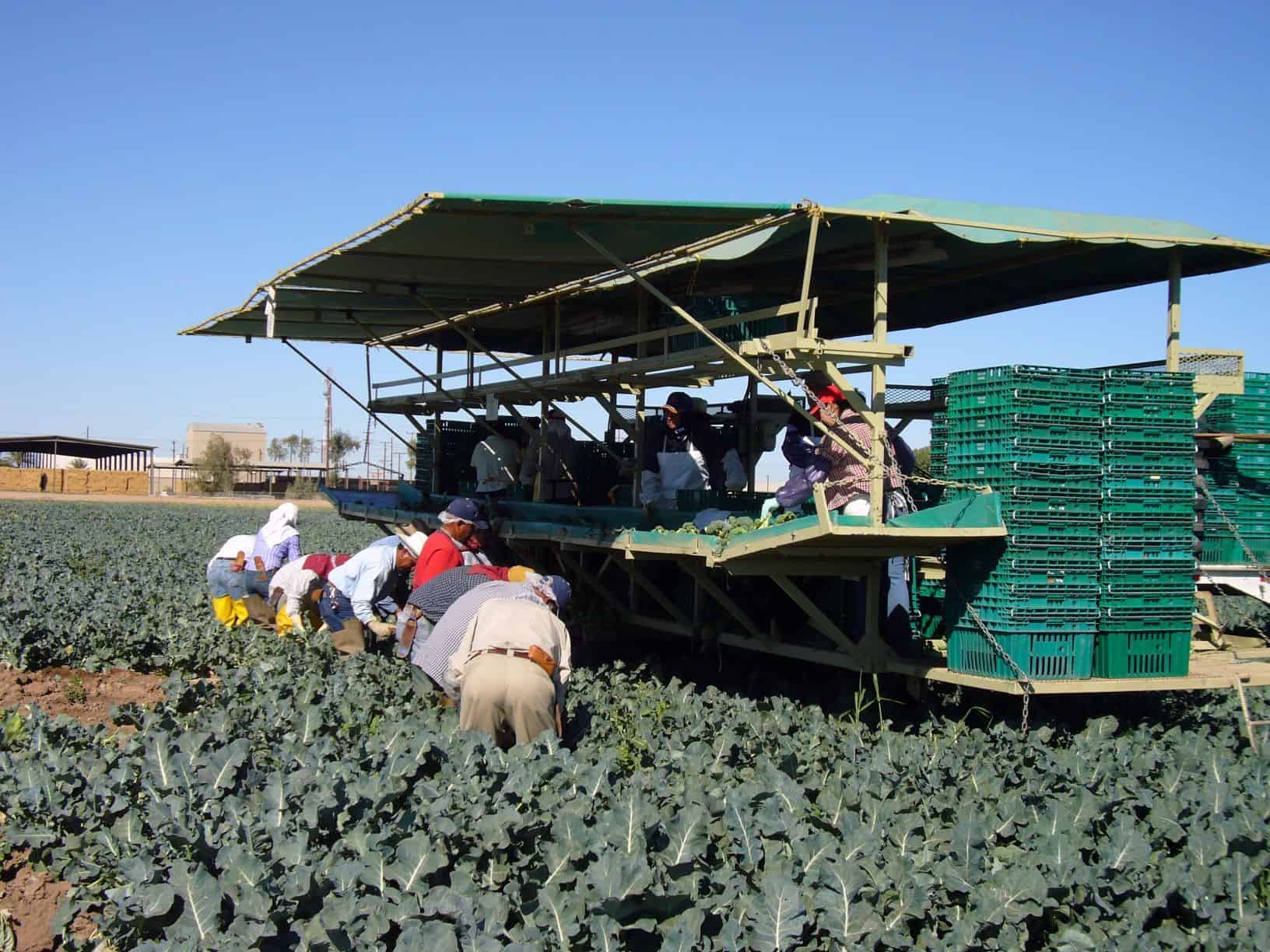 The primary reason for declining farm numbers has been a nagging recurrence of farm-gate prices below the cost of production – causing farms to go out of business.

As small farms folded, the advice to get bigger flourished. Unfortunately, economies of scale were not a surefire safety net. Big farms fail when farm-gate prices too often fall below the cost of production – just like the small family farms of yesteryear.

Large farms have ushered in mono-cropping, price speculation and price volatility. For example, a perceived five percent oversupply of eggs could collapse egg prices below the cost of production.

Messages from the Past:

The author (Benjamin Gisin) is compensated for this story’s content. Gisin has 20 years of banking experience culminating as a senior agricultural credit approval officer for one of the nation’s top agricultural banks and 20 years of finance consulting experience. He is author of Farmers and Ranchers Guide to Credit, copies of which have been sold in all 50 states and all 10 Provinces in Canada. He is the former publisher of Touch the Soil Magazine. He is co-creator of Street Smart Money finance analytics https://street.money/.