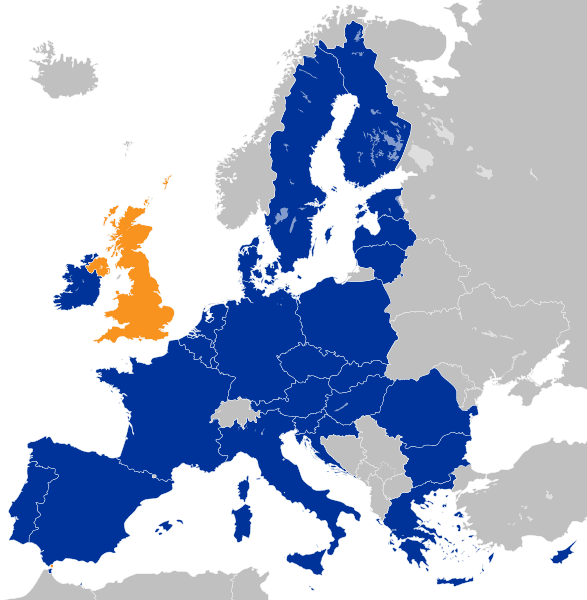 The message in all of this is that access to food can be upset by political turmoil even for the most advanced nations.

With only days left to find a workable direction, the situation is tense for the roughly 62 million people that live there. You can read more here: