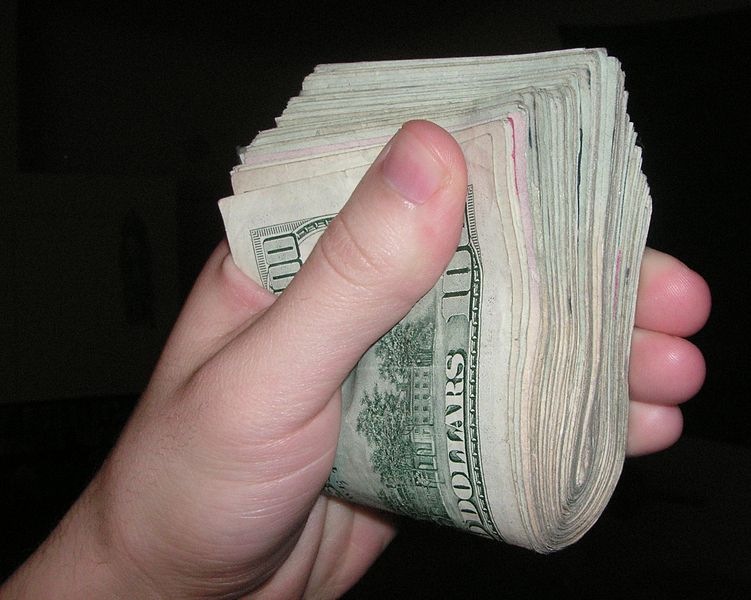 The argument pops up frequently that we should be on a path to a cashless society. But cash in the last few years has taken on new respect to include things like protecting against identity theft and serving significant portions of the population that do not have bank accounts.