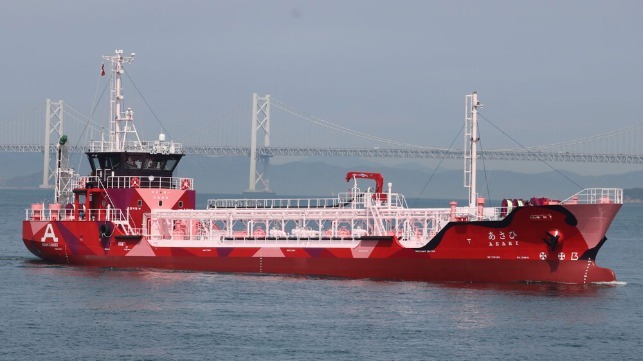 A bunker tanker brings fuel to large ships, an important activity for the agricultural world. Cargo ships are at the forefront of distributing agricultural goods around the world to create some form of equilibrium between nations of varying food security.

The Maritime Executive brings us the story of the world’s first Electric Bunker Tanker – capable of operating for 12 hours on a full charge. This kind of industrial development of batteries and motors on hastens the speed at which similar technologies migrate into heavy agricultural equipment. And it will certainly migrate into smaller agricultural equipment. You can read the full story here: https://www.maritime-executive.com/article/world-s-first-all-electric-bunker-tanker-enters-service-in-japan