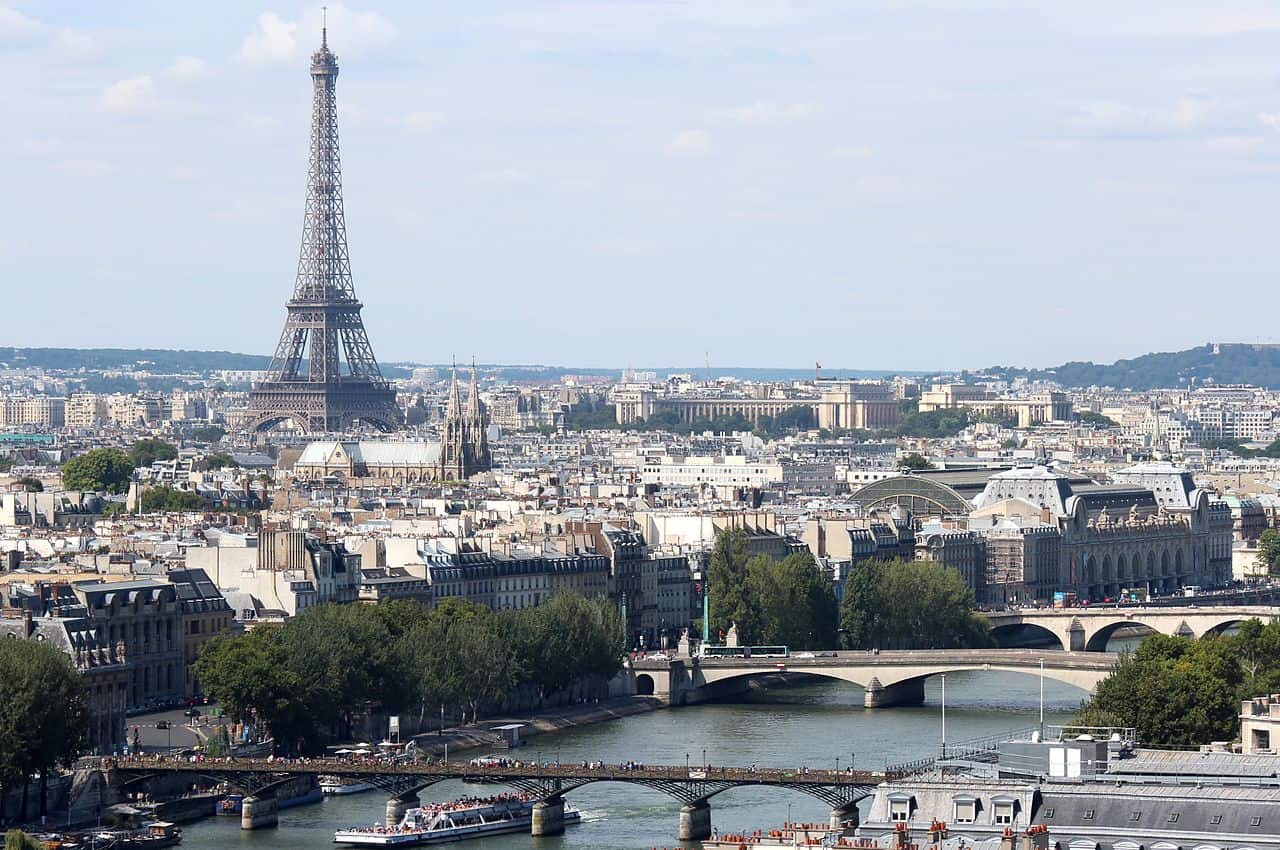 The city of Paris in France is at the center of a metro area of 12.5 million people. Urban centers are known to heat up more in times of heat waves. The recent record-breaking heat wave has pushed the city of Paris to ban the most heat polluting cars which are estimated to represent almost 60 percent of the cars traveling the streets of Paris. You can read more of the story here: https://inhabitat.com/paris-bans-up-to-60-of-cars-amidst-record-heat-wave/