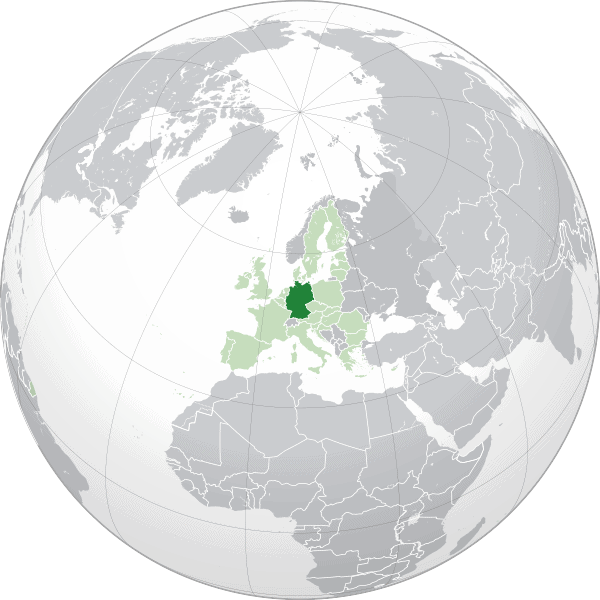 Inhabitat journalist Debbie Sklar brings us the story of how Germany’s glyphosate ban will unfold. In 2020 it will be banned in city parks and private gardens. The chemical will also be banned in habitats such as grasslands, orchard fields and along the shores of rivers and lakes. Plan is to totally ban glyphosate in 2023.

Germany is not the first nation to ban glyphosate. Austria has already banned the chemical and France is also banning the chemical. You can read the full story here: https://inhabitat.com/germany-to-ban-controversial-weed-killer-glyphosate-by-2023/