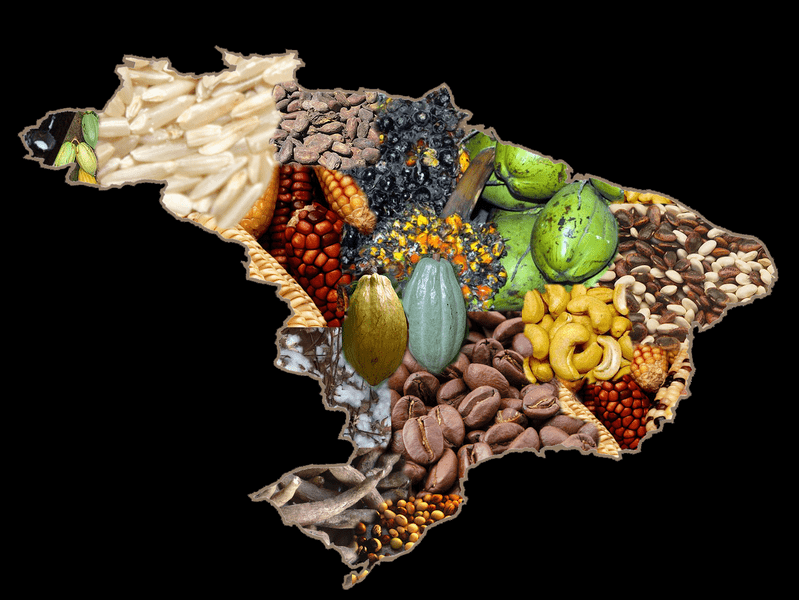 While we are all familiar with the modern environmental arguments for saving the planet, what might be the largest thing we have to save the planet from? How about agriculture? Agriculture is the single largest user of land and fresh water in the world. Agriculture is also one of the leading contributors to habitat loss and extinction of species.

Rapidly escalating cities are far removed from what it takes to feed them. One of the most bio-sensitive places in the world is Brazil with it’s rainforests and watersheds. New studies show that from 2000 to 2014, Brazil doubled the volume of land used for farming. So where does Brazil get all the new farmland? Its mostly from destroying rainforests.

In 2014, Brazil was farming an area equal to a farm that is 200 miles wide and almost 1,000 miles long. A new article by Mongabay reveals what is not visible or considered by cities in their rapid urbanization. You can read more of the story here: