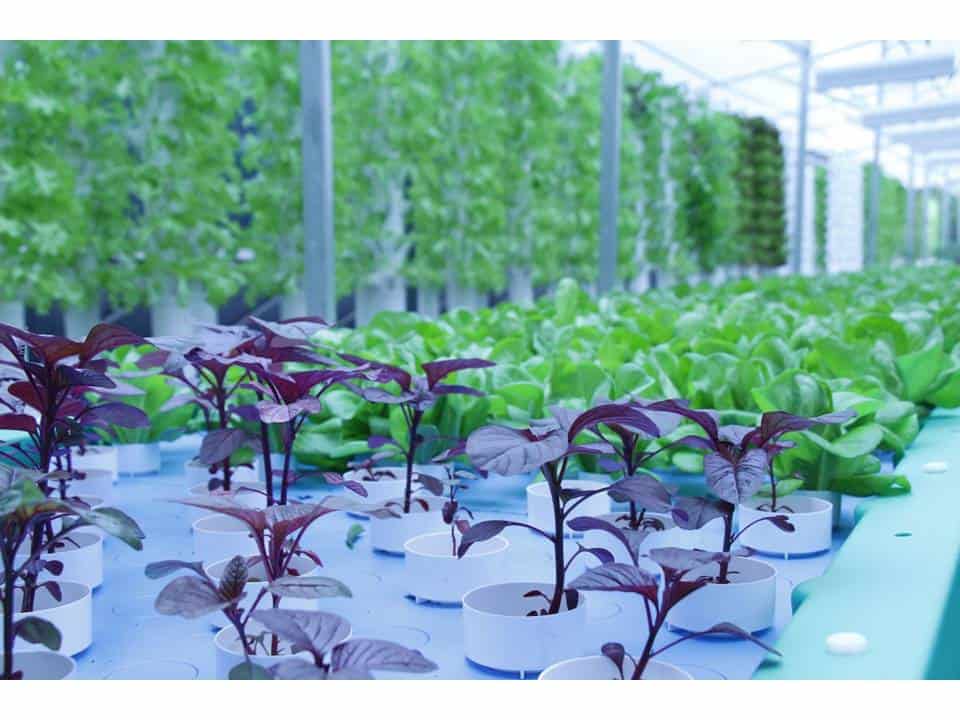 While most hotels in the world would not consider growing produce and fish on their premises, the Fairmont Hotel in Singapore has done just that. Singapore is an island city-state in Southeast Asia of almost 6 million people. It is an international destination with English as the major spoken language.

The kicker is that this nation is almost all urbanized as one big city and it must import over 90 percent of its food. Singapore wants to reduce that reliance on food imports to 70 percent over the next 10 years. This makes the new aquaponics farm at the Fairmont Hotel an historic event. The aquaponics farm at Fairmont is breaking new ground for hotels that may spread further around the world in time. You can read the full story here: https://www.scmp.com/magazines/post-magazine/travel/article/3042574/singapore-hotels-aquaponic-rooftop-farm-produce