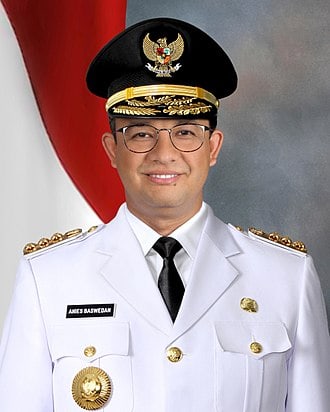 Tempo.Co news portal brings an unusual story – making every inch of vacant space in a mega-city agriculturally productive. Spearheading the effort is the Governor of Jakarta. This is an unusual event, as high ranking officials, are not known to make local food security a political priority.

Jakarta is one of the world’s mega-cities with a population of 11 million people. Jakarta is in the midst of a larger metro area of 35 million people who will all take note and be influenced. You can read the story here: