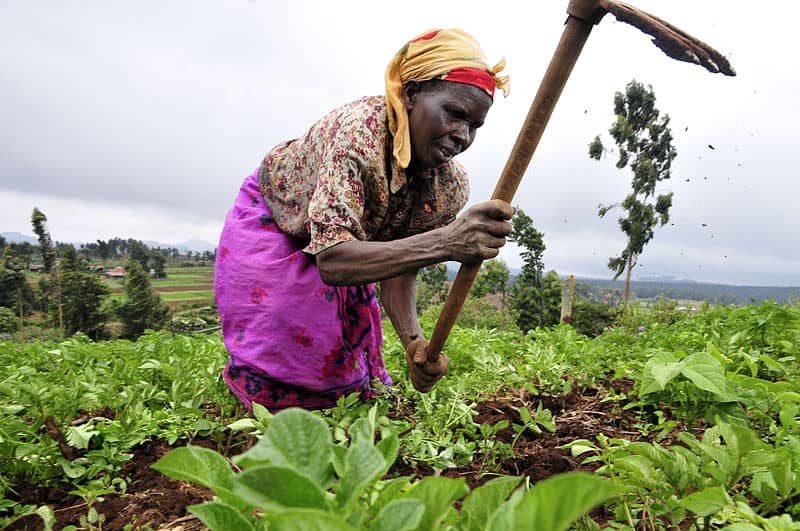 In the world today the three primary forms of land ownership are private, government and undocumented ownership by indigenous tribes and peoples. In the past, these three forms of ownership co-existed much more peacefully than today. As the size of the world shrinks in terms of human demands, it is often indigenous people that end up on the short end of the stick.

At the heart of land issues, is the financial system which requires documented ownership with laws that allow placing liens. In this context, the World Bank is being criticized for incentivizing the displacement and land grabs from indigenous peoples – often leaving them to starve. The situation is simple, get title to the land (even if illegally) and you can qualify for bank money.

The following article provides some perspective as issues over land rights, finance and government corruption bring to light the most basic issue – human rights. Should humans have land rights?