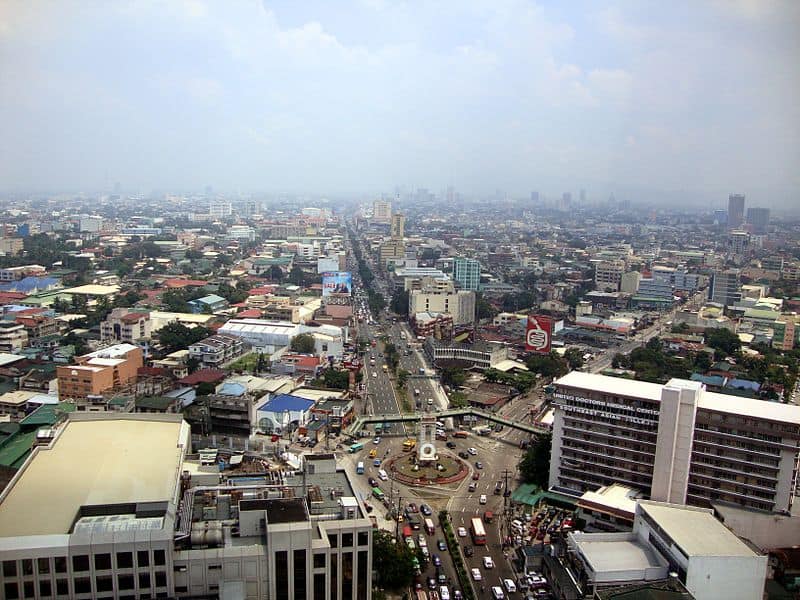 It is no secret that the Philippines only have one choice left – Urban farming to re-claim every inch of growing space possible. Now the Philippine Department of Agriculture has teamed up with young people to design how agriculture can be deeply integrated into the urban landscape. You can read the story here: