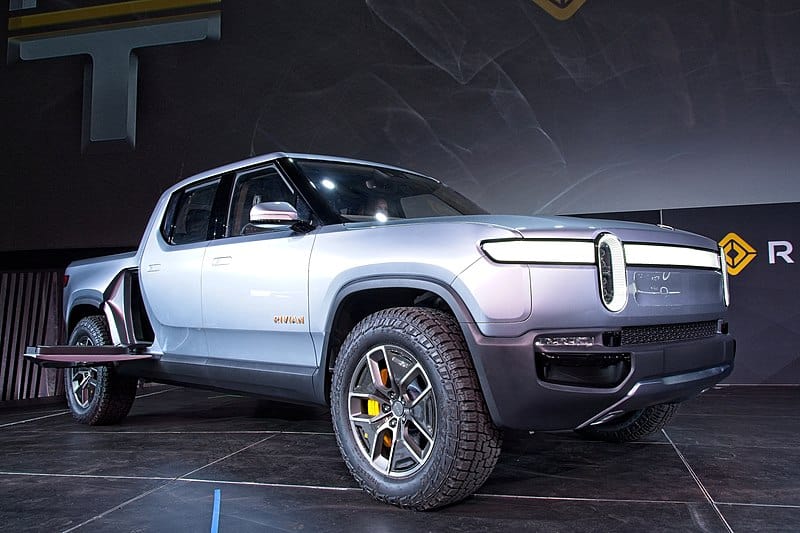 The video clip below pretty much sums up the company. Spending 10 years in research and development, some large companies think its vehicles have merit. Leading the charge, Amazon was behind a recent $700 million investment into Rivian. Speculation is that Rivian is ripe for a partnership with a major automaker attempting to catch up with Tesla.