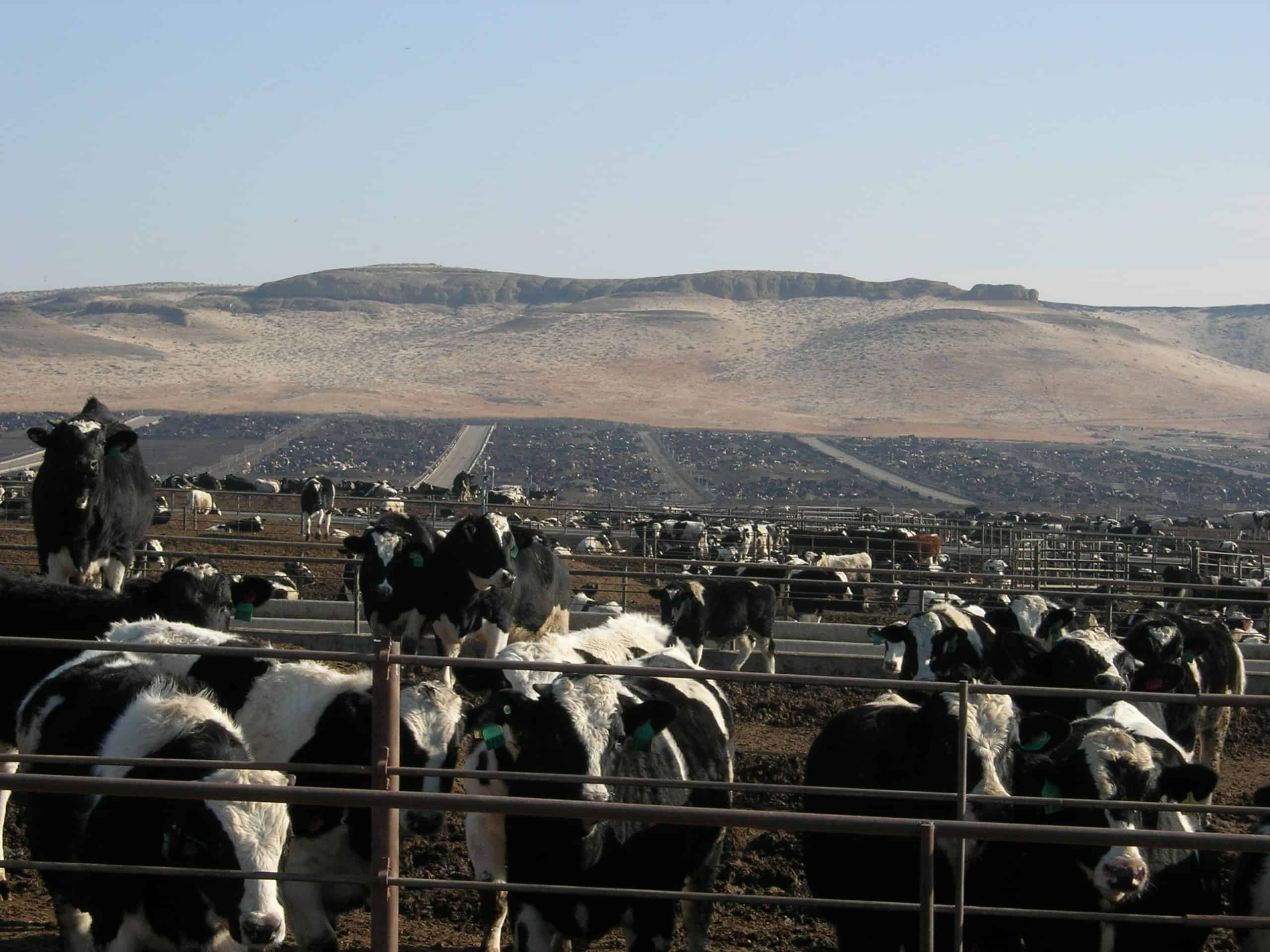 Civil Eats brings us an enlightening story about the future of food in general and how meat is grown in specifics. We’ve all heard of the abuses and risks of confinement animal feeding operations – operations that often stack animals almost on top of each other with heavy use of antibiotics to control disease.

Recently the American Public Health Association called for a ban on new or expanded large-scale animal farms. This is on the heels of legislation recently introduced in the U.S. Senate of push for a ban on new operations. You can read the full story here: https://civileats.com/2019/12/17/public-health-experts-support-a-ban-on-cafos-new-polling-suggests-the-public-does-too/