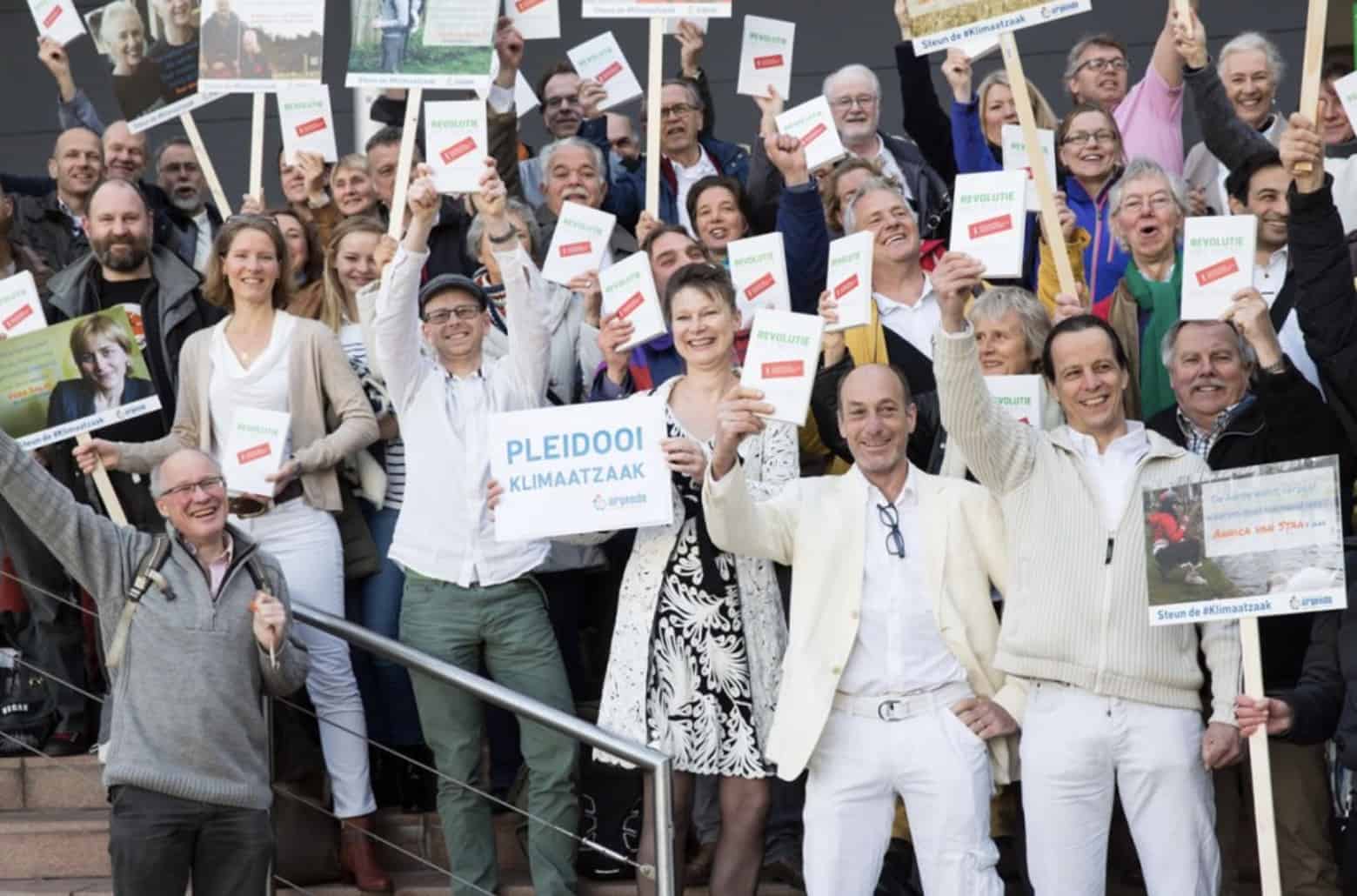 BrightVibes brings us the story of how the Supreme Court of the Netherlands ruled that government must protect citizens from climate change. The Netherlands (often called Holland) is a nation of 17.5 million people in Europe and one of the founding nations of the European Union.

One of the concerns of the citizens of the Netherlands is that a large part of the nation is below sea level and protected by a national infrastructure of dikes. Will the dikes be overrun?

You can read the full story here: