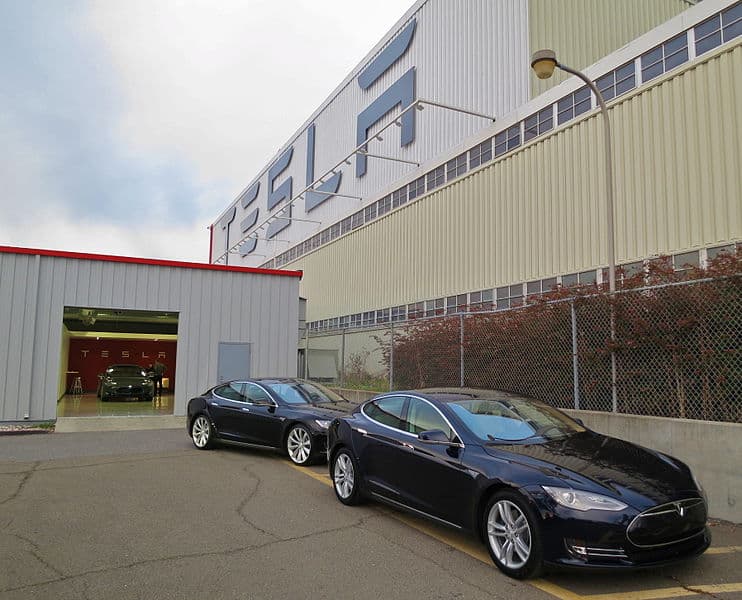 Tesla cars have what is called “sentry mode” in which a series of cameras continuously monitor the environment around a car when it is left unattended.

InsideEVs journalist Seven Loveday brings us the story of how a would-be thief was captured on video and his license plate ascertained.