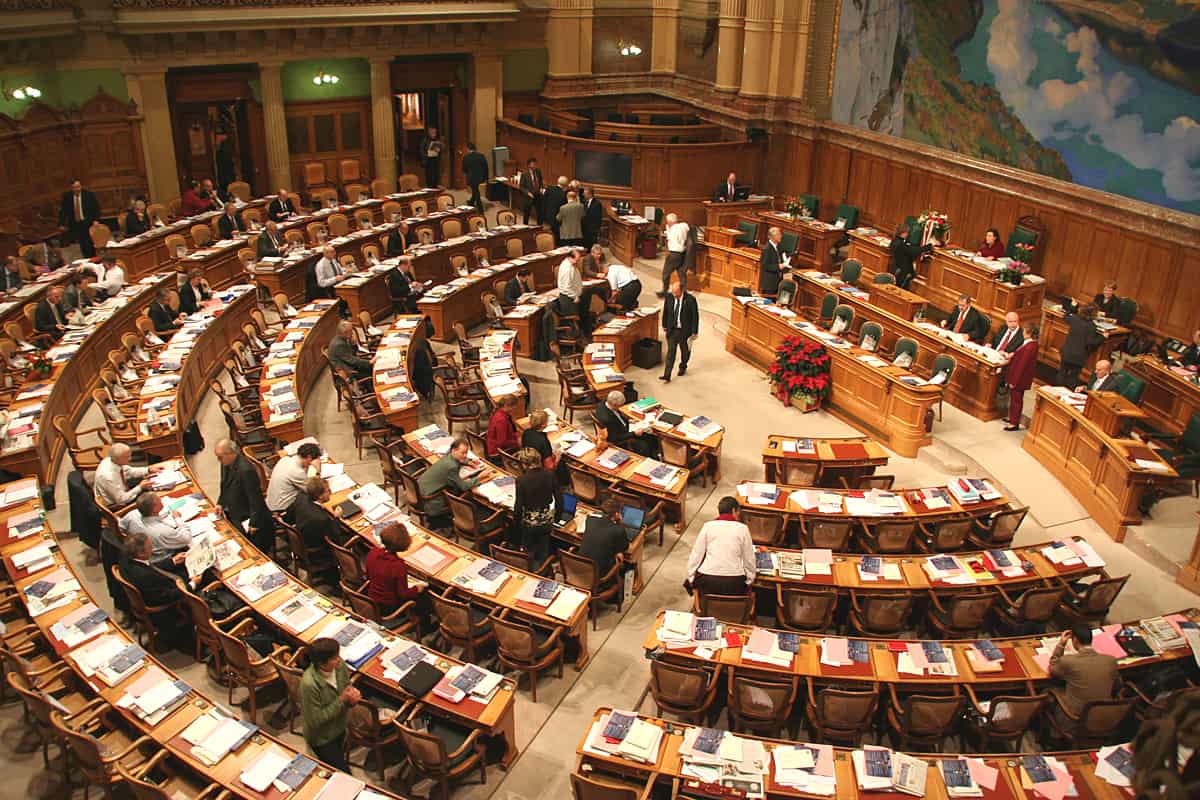 EnergyMix news portal brings us the story of the Swiss Parliament which is on a course of action to arrest climate change. As part of its efforts, plans are to instruct the Swiss National Bank (Switzerland’s central bank) to divest itself of all fossil fuel assets. As part of its $800 billion investment portfolio, the Swiss National Bank holds shares in Arch Coal, ExxonMobil and Chevron.

The potential actions of the Swiss Parliament on pushing the Swiss National Bank to sell its fossil fuel shares may also be a larger global trend – more public input on what central banks do. You can read the full story here: https://theenergymix.com/2019/12/13/swiss-parliament-may-instruct-central-bank-to-divest-fossil-assets/