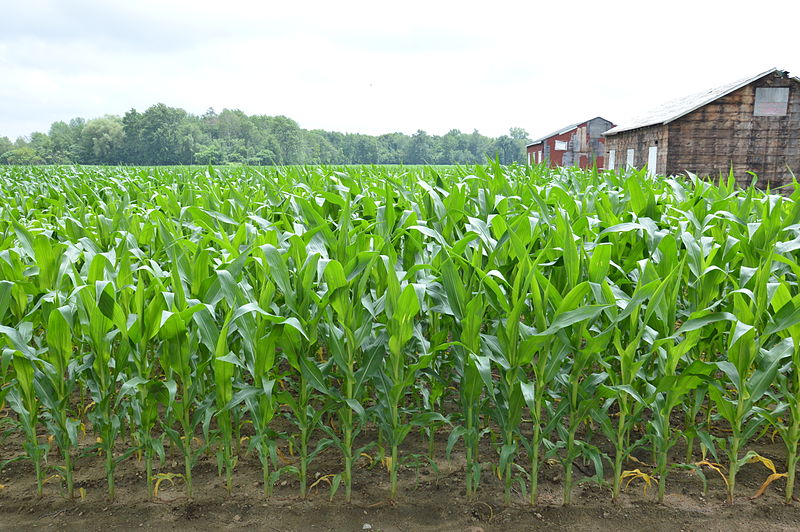 With concerns by the World Health Organization over the links between glyphosate and cancer in humans, it is not comforting to hear that glyphosate is in many of our bodies. Glyphosate is the active ingredient in Round-up. The CDC reports that glyphosate has been detected in the urine of 80 percent of Americans tested. Not any more comforting, is that the EPA (2019) estimates roughly 298 million acres in the U.S. have glyphosate applied. Considering there are only 320 million crop acres in the U.S. that’s 93 percent of all crop acres. (The other 600 million acres are in pasture which are not glyphosate targets).

Glyphosate kills weeds. Large-acreage mono-crops such as corn, soybeans, sugar beets, alfalfa and cotton, are all genetically modified to withstand glyphosate. So when some 280 million pounds of glyphosate are spread onto America’s major crops, chances are high it will end up in our bodies one way or another.

You can read more of the story here.