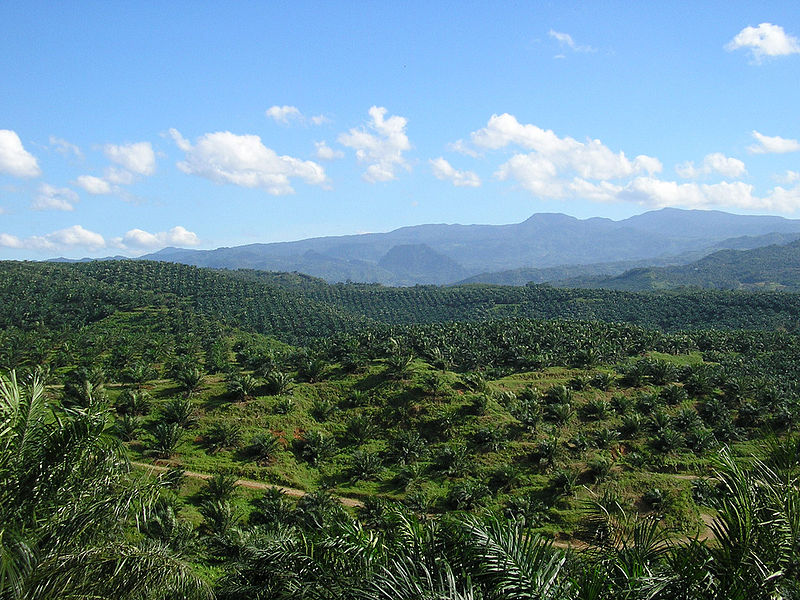 In a world of global trade, it is in the best interests of nations with excess agricultural capacity to export to nations with insufficient agricultural capacity. Or so the reasoning goes. Enter Indonesia, an equatorial nation which is the world’s largest island nation with over 17,000 islands and a population of almost 275 million people. Indonesia is the 4th most populous nation in the world and the world’s largest exporter of palm oil.

Now, let’s talk about the food tremor and how it works like dominoes. Russia and Ukraine are large producers of sunflower oil, whose supplies are uncertain. This then puts pressure on the world’s largest vegetable oil – palm oil. Palm oil is in thousands of food and cosmetic products. With uncertainty in the global vegetable oils market and prices rising, Indonesia has decided to halt exports of its palm oil, in order to protect the supply and price for domestic consumption. Halting agricultural exports to protect a nation’s own food security is like sending shock waves around global food trade. Early news of halting palm oil exports sent shock waves around the world last Friday.

Fortune recently published a story about the event: https://fortune.com/2022/04/25/indonesia-bans-palm-oil-exports-shortage-vegetable-oil-price-inflation/