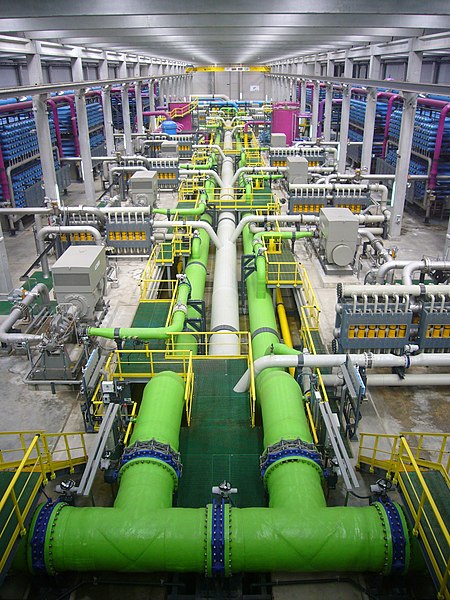 While it is not making headline news, the collapse (over the last 20 years) of the Colorado River Basin water supply, has come to the forefront. Nearly 40 million Americans rely on the Colorado River Basin for drinking water and support livelihoods. The government has formally announced it’s extremely low levels and material curtailments are underway. Prospects for 2023 are even worse.

If the mountains and precipitation in the Western United States can’t sustain cities and populations, there is only one answer – desalination from the Pacific Ocean. Estimates are that people use about 100 gallons of water a day. This means 40 million people need 4 billion gallons of water every day.