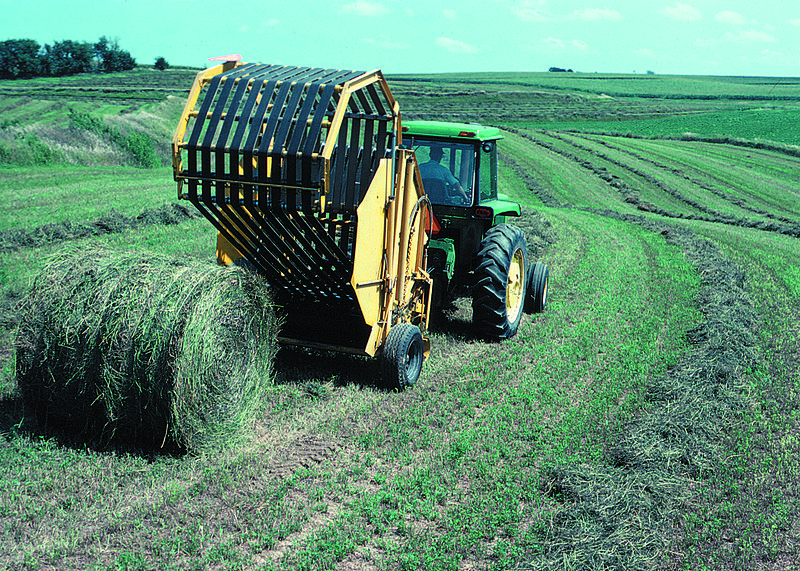 Worldometer (https://www.worldometers.info/) presents population growth numbers in a variety of different formats. So an interesting way to look at the numbers are the milestones at which the world adds a billion people:

In today’s world, farmers must feed 83 more million people next year over this year. The World Agricultural Outlook Board (WAOB) estimates 2021 crop production in grains to be 2,793,000,000 metric tonnes and consumption to be slightly more at 2,794,000,000 metric tonnes. Interesting is that there is no mention of where an additional 29 million metric tonnes of production will come from for the 83 million more people? What will happen is that global grain stocks, declining in the past few years and needed to fill the food pipelines, will have to be drawn down. Unfortunately global hunger experts say there are roughly 780 million people who go to bed hungry at night.

Certainly, global food production will continue on. However, hunger now visits about 9.9 percent of the population. We mention this, because many of the world’s leaders in poor countries are turning to helping people grow their own food. Either that, or the financial world will have to get more purchasing power into the hands of people and farmers will need to grow more. A situation that will require more cooperation than competition.

Whatever the situation, life is precious and growers will work diligently to sustain that precious gift of life – even if it means growing food at home.