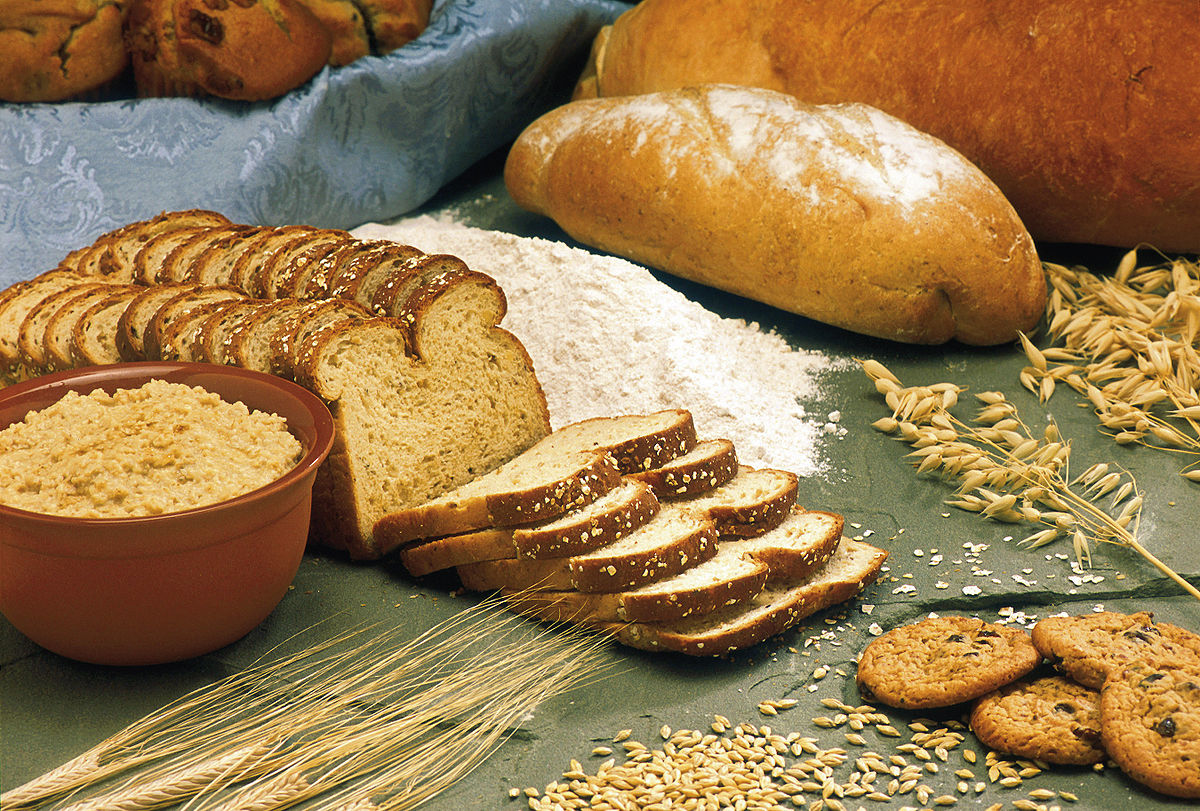 The World Agricultural Outlook Board (WOAB) is part of the USDA’s Office of Chief Economist. For the 2022 crop year (June 2022 through May 2023) the WOAB estimates that the world will eat 20 million metric tonnes more of grains that it will produce. Grains include wheat, rice, corn, barley, oats, rye and millet.

The WOAB also estimates that global grain stocks, will, as a result of the draw down, decrease from 804 million metric tonnes to 784 million metric tonnes. While this large number of stocks suggest there is no problem, the fact is that these stocks are located unevenly and often outside of some supply lines around the world. So, the most vulnerable – economically speaking – may face prices in excess of their ability to buy.

So, 20 million metric tonnes, translates into 5.5 lbs. of grain for every person in the world. Again, the shortage is not distributed evenly and can become hundreds of pounds for those in war zones, drought regions, and high poverty. Estimates are that hunger impacts 1 in 10 people.

The WOAB, puts its numbers and estimates into what is called the WASDE Report. You can open the report at the following link and have fun discovering this huge universe of information, which reports on the world’s agricultural pulse.     https://www.usda.gov/oce/commodity/wasde