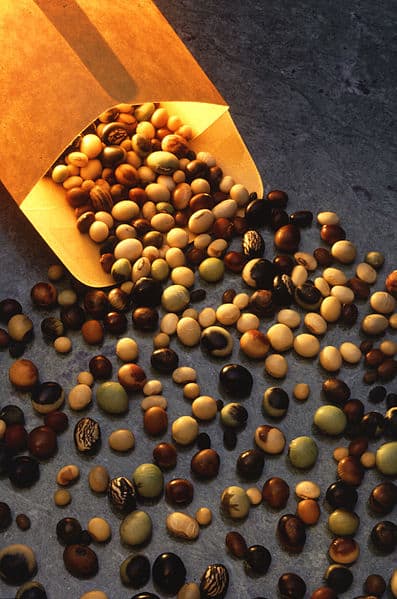 With recent trade tensions going down with China, soybean sales to China have picked up. China just put in an order for 828,000 tonnes of soybeans. This is a volume of soybeans equivalent to 652,000 acres of soybeans. For 2019, estimates are that China will import 123 million metric tonnes. With a global average soybean yield or around 1 metric tonne per acre, China will need to import a volume of soybeans that takes about 123 million acres. That equates to a farm that is roughly two hundred miles wide and 1,000 miles long.