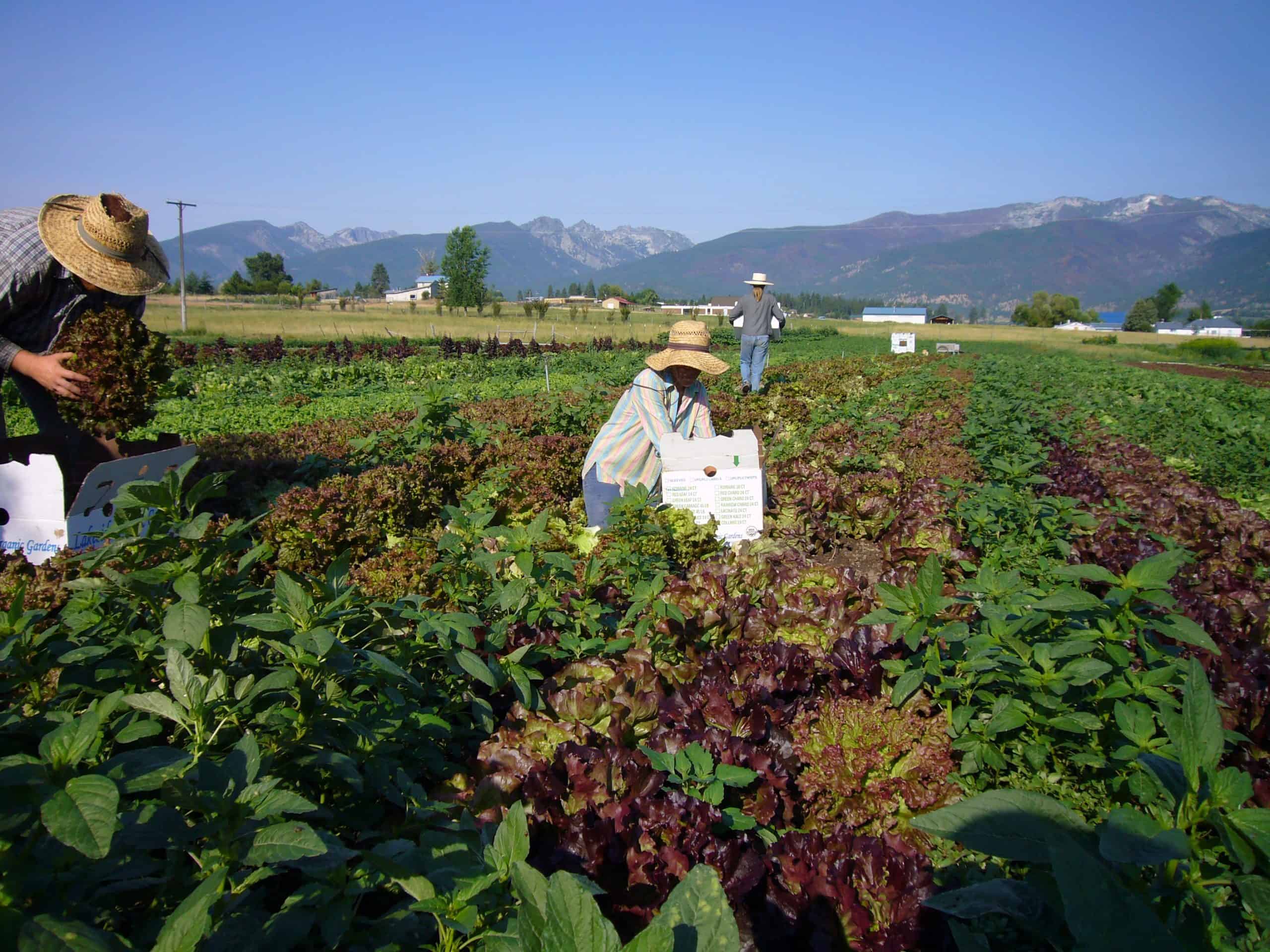 In conjunction with the farmland loss, the USDA reports farmland values have doubled going from an average of $1,610 to $3,160 per acre since 2005. But farmland can cost significantly more than $3,160 per acre. For example, specialty fruit and nut orchards can cost $20,000 + per acre.

In contrast, the U.S. population has doubled since 1954 from 163 million to 331 million. Urbanization continues to eliminate farmland and add pressure to farmland prices.

Of further concern is that the investment world has discovered farmland as a good investment. Farmland values are stable or go up, despite declining economic  margins for conventional farmers. Farmers must now compete with pension funds and Wall Street for farmland ownership.

The Food and Agriculture Organization (FAO) of the United Nations – on another front – reports that most of the world’s farmlands are now suffering from varying levels of degradation including most of the farmlands in America. Farmland has suffered from soil erosion and been mined of its minerals, soil biology and organic matter.

Degraded farmlands offer less economic potential to their owners. The dilemma is that despite increasing demand for food from population growth, the real driver of food prices and food economics is public purchasing power. If the 3 billion people who the FAO considers undernourished (38 percent of the global population) had greater purchasing power, all farm economics would rise with the tide.

A New Mindset, A New Future

Is there a silver lining from farmland becoming less available, more expensive, and in varying conditions of degradation?

If productivity can be increased by 10 percent on 10 acres and quality loss prevention can add another 10% of saleable product, there might be no need to buy that extra 2 acres of land. Especially if that land comes at sticker-shock prices. Ditto for large farmers.

On the other hand, if greater success can be achieved from existing acres, that success may justify more land.

It takes economic success to keep farmland in farming. That success is enhanced by being creative about the cost/benefit of improving soils and soil stewardship.

The author (Benjamin Gisin) is compensated for this story’s content. Gisin has 20 years of banking experience culminating as a senior agricultural credit approval officer for one of the nation’s top agricultural banks and 20 years of finance consulting experience. He is author of Farmers and Ranchers Guide to Credit, copies of which have been sold in all 50 states and all 10 Provinces in Canada. He is the former publisher of Touch the Soil Magazine. He is co-creator of Street Smart Money finance analytics https://street.money/.