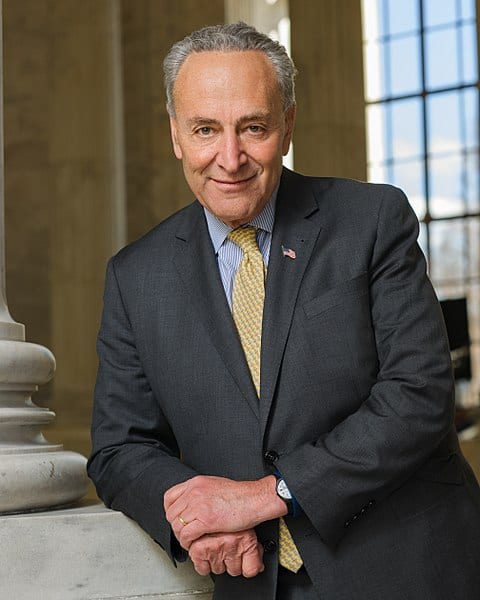 Prominent Senator Chuck Schumer from New York is moving up the ante on electric cars. The senator is working on a plan to promote clean, electric vehicles. The flip side is that he also wants to get rid of fossil-fuel cars. The plan would help to transition 25 percent of vehicles from traditional gas-powered cars. You can learn more on the following video clip: