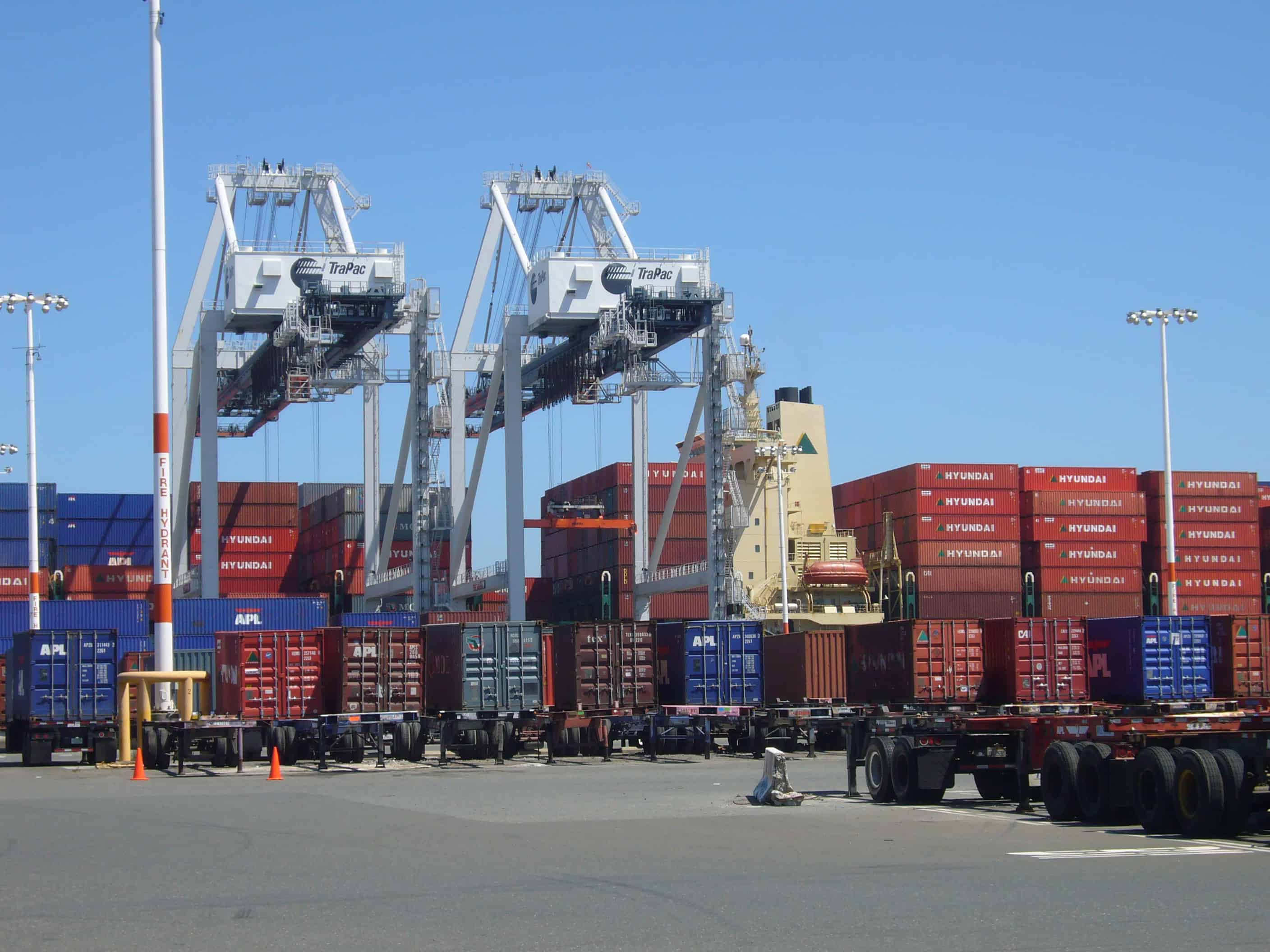 China is a nation with 1.4 billion people with a land area about the same as that of the United States. The United States only as 326 million people or about 23 percent of that of China. The short story here is that China is not able to feed itself. For the past 20 years, U.S. Farmers have been ratcheting up exports to China – particularly soybeans. Retaliatory tariffs on American agricultural products going to China have caused a pile-up and corresponding price drop of agricultural commodities raised in the U.S.

The Secretary of Agriculture has voiced his perspective that American farmers are the “fall guy” in this trade war. One must ask, why are Americans importing so many dollars’ worth of Chinese goods in the first place?

Is there more to this story? Americans have embraced having a strong dollar (a currency whose relative value was greater than the Chinese currency). The imbalance brought on by a strong dollar means foreign nations can less afford to buy what America produces because it is relatively too expensive. On the other hand, Americans can better afford what China produces because their goods are relatively less expensive. Then there is the issue of minimum wage. If minimum wage earners can only afford Chinese-made products, why isn’t the minimum wage raised so they can afford American-made goods?

You can read the full story about the Secretary of Agriculture’s comments here: