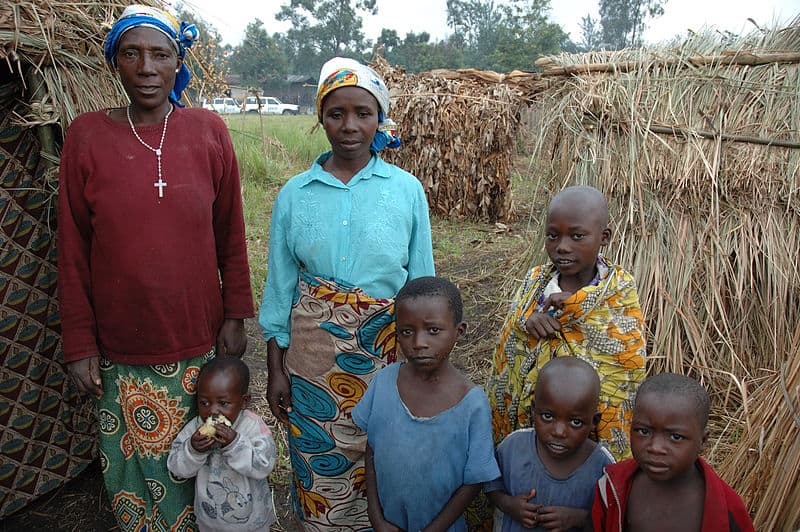 Touch the Soil News #1295 (Feature photo – The Rural People of the Democratic Republic of the Congo – CCA SA 2.0 Generic)

The Democratic Republic of the Congo is on the other side of the world in Africa. Its 92 million people are hanging on to an emerging economy that is compromised by its own follies and corruption. Efforts to bring in agro-enterprises to underpin food security have had the opposite effect on locals who have been displaced. You can read more of the story here:

In a rare documentary sponsored by the Oakland Institute, the issues are exposed: