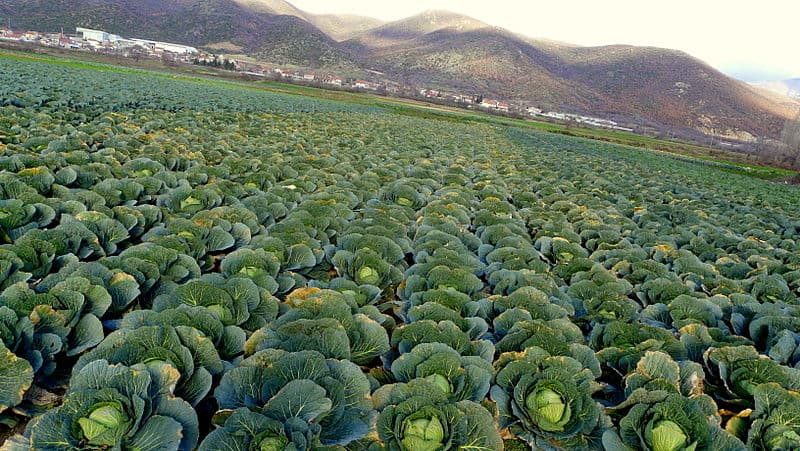 Called Second Harvest Food Bank of Orange County, this food bank is one of the world’s largest. It’s probably not an understatement, that this food bank represents a growing and expanding presence in the future of food. The food bank distributes roughly 5 million pounds of food, through hundreds of affiliates in Orange County. An average of almost 500,000 individuals are served every month, which is roughly 16 percent of Orange County’s population of 3.2 million people.

Increasing its focus on nutritious and healthy food, the Second Harvest Food Bank of Orange County, purchased a 45-acre farm in Irvine, California. The goal is to start having direct control over the production of food, destined for distribution through the food bank.  A goal of the food bank is to have 50 percent of its food distribution be in the form of fresh produce.

The message of this story has significant implication to the nation’s grocery industry. The for-profit grocery industry falls short in meeting people’s need to eat, primarily from an affordability standpoint. The permanent and growing presence of an alternate grocery chain, that is non-profit, donation and volunteer based, and from farm to fork, is worth contemplation.  The implications are applicable to the whole nation, since mainstream grocers can’t meet all the needs of some 55 to 60 million people in the USA.

You can read more from the Daily Pilot here: https://www.latimes.com/socal/daily-pilot/entertainment/story/2021-08-31/as-the-pandemic-worsens-food-insecurity-new-farm-will-help-feed-orange-county