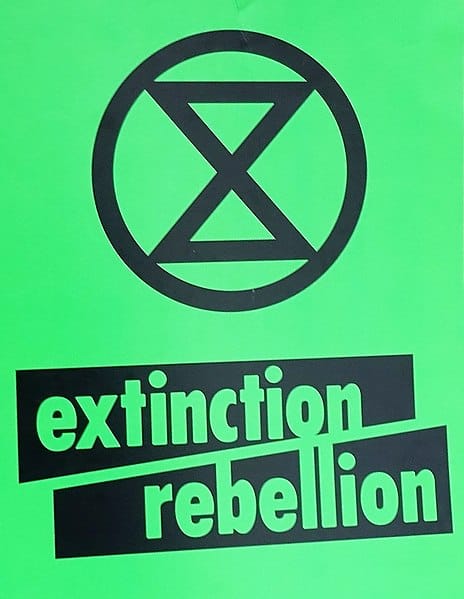 The words and phrases surrounding climate change have recently become more focused and urgent. A new concept is Extinction Rebellion. Extinction Rebellion began in 2018 in Great Britain. The British Members of Parliament recently declare climate as a national emergency.

One must ponder, is the Extinction Rebellion also supported by younger generations who are inheriting the problem simply – a shadow of bigger larger movements along the same line in the future? Is it possible that concerns over the climate – which holds the fate of everyone – will encourage the social, economic and political realms into greater cooperation?

The BBC news reports on events unfolding in the United Kingdom.